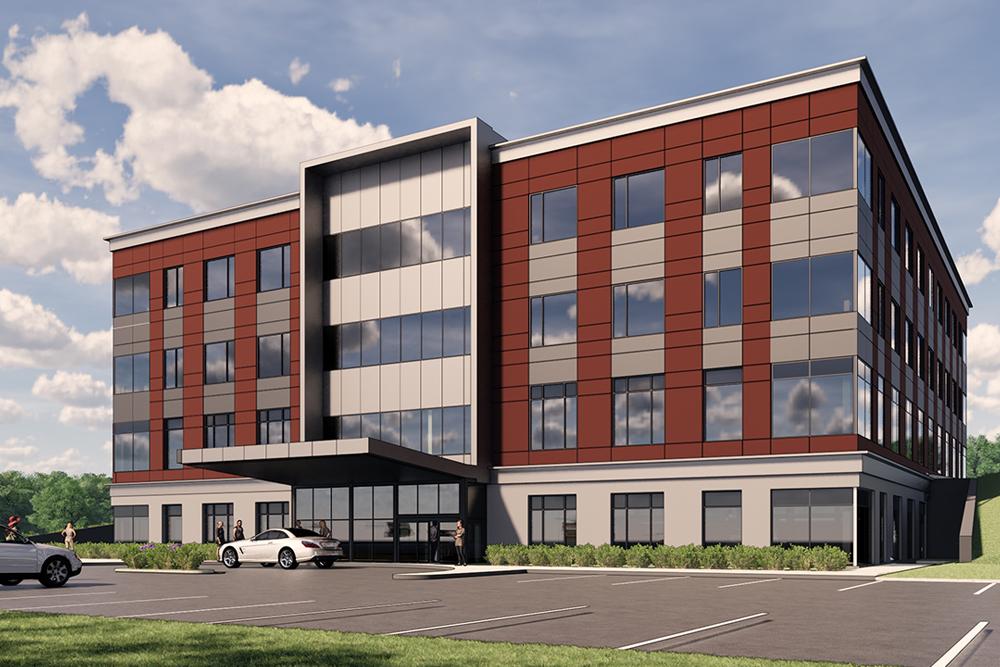 Portsmouth, NH - On July 17, 2019, The Kane Company was joined by business partners, team members, and local supporters, as they raised the beam on a 65,000 SF Class A medical office building. The Kane Company teamed-up with longtime design-build partner PROCON of Manchester NH, who designed the 4-story structure, and is the construction manager on the project. The upcoming building, to be known as the Portsmouth Medical Park, is adjacent to the Jackson Gray medical facility, and steps away from the Portsmouth Regional Hospital.

Humidity hung in the morning air as attendees, including PROCON Owner Mark Stebbins and Jim Loft PROCON’s Co-President, turned out for the milestone occasion. Also among the local supporters was Josh Morris CFO at HCA Portsmouth Regional Hospital, and Nancy Carmer, the Economic Development Program Manager for the City.

After taking turns signing the beam, the group watched as it was ceremoniously hoisted to the 4th floor and lowered into position, accompanied by cheers from the event participants below.

The commercial leasing space will offer tenants a variety of flexible floor plans that can be fitted-out according to their specifications. The first floor entrance was designed with a large overhang for vehicles to pull up and drop-off visitors, and it leads into a spacious lobby.

Large expanses of energy-efficient glass were incorporated throughout the design for minimizing UV rays while importing light. The exterior finishes include alternating colored metal panels for a contemporary look. Plans also include a 200-vehicle parking lot surrounding the structure, that accesses the second floor on the building’s opposite side.

Kane is thrilled to be collaborating again with Mark Stebbins, with whom he has a business relationship spanning 28-years. “As far as we are concerned, PROCON is simply the best in the industry” said Kane. The Kane Company will also be working with HCA – the owners of Portsmouth Regional Hospital and the largest hospital corporation in America. He called them “An amazing group of people that delivers high quality care in the Portsmouth area.”

Michael Kane and his brother John, the Chief Investment Officer, are a familiar part of the City’s landscape, having developed, invested and co-managed over 2.5 million SF of property in Portsmouth over the last 30-years. As such, they have factored significantly into the overall growth of the Seaport City.

Portsmouth Medical Park will be completed in summer, 2020. For more information about the project, contact The Kane Company. 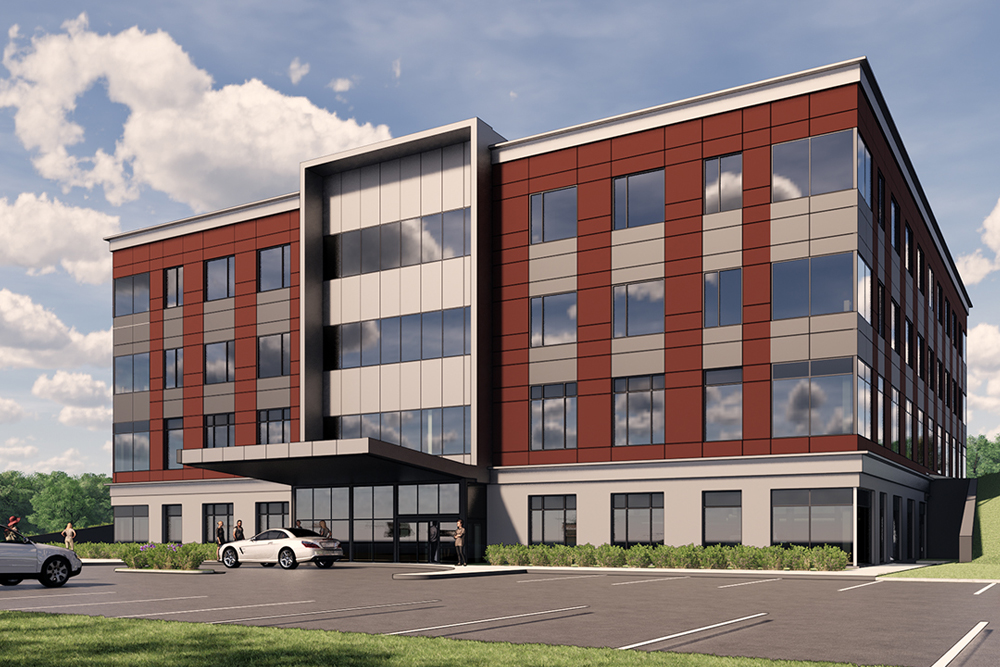 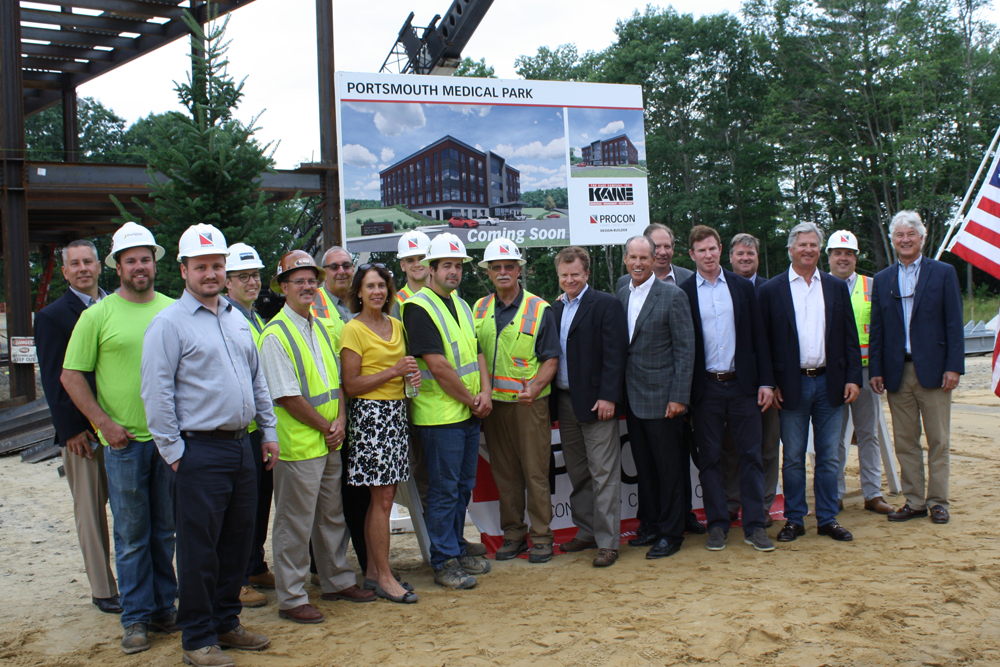